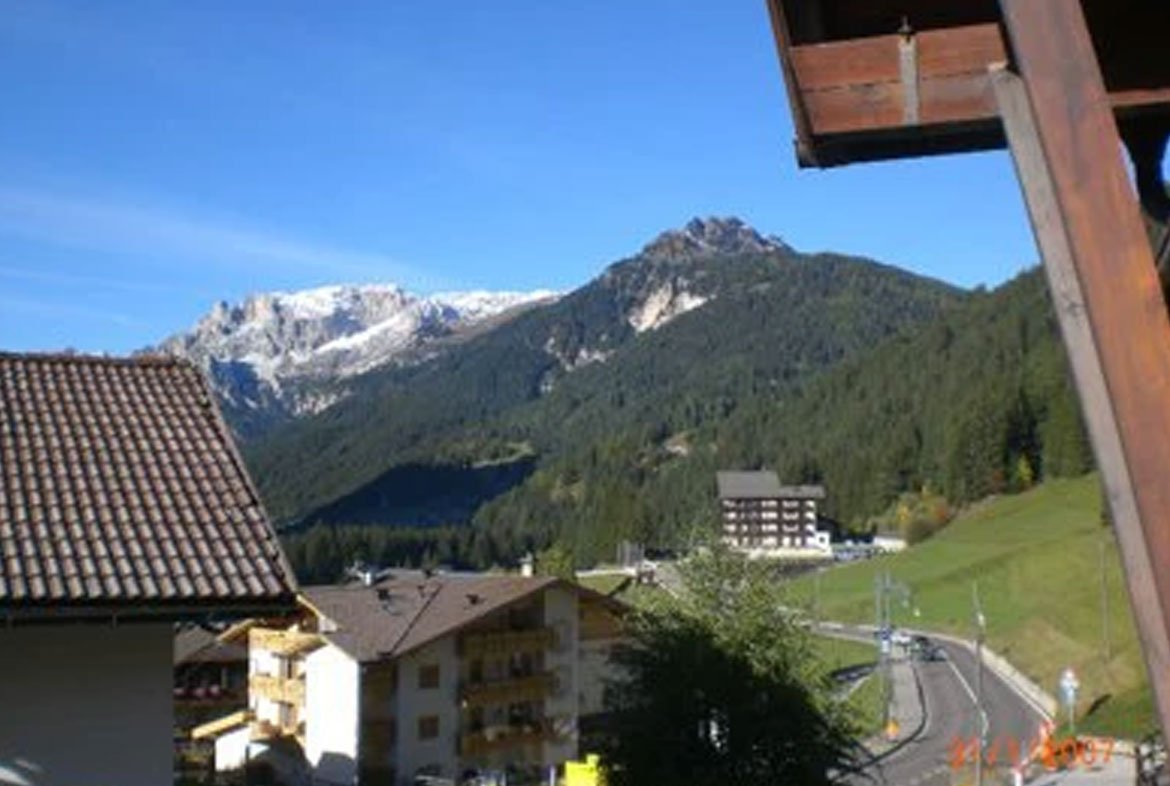 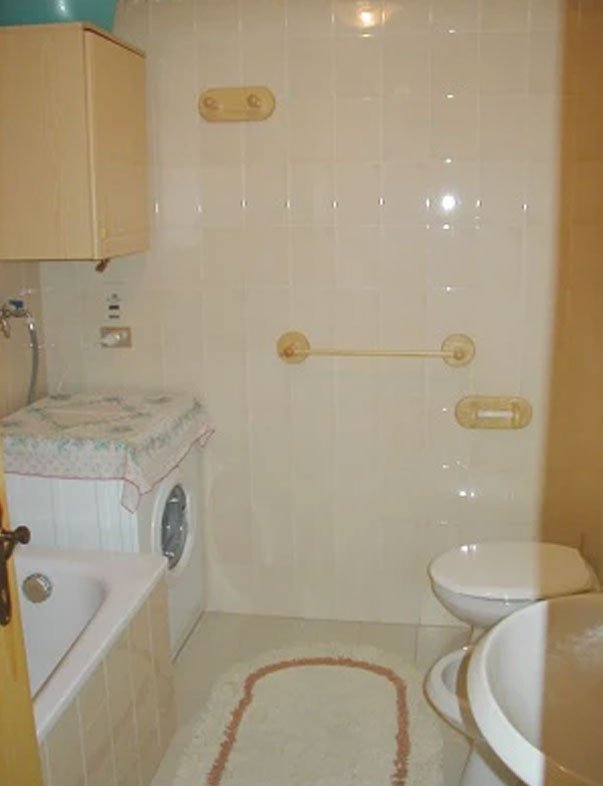 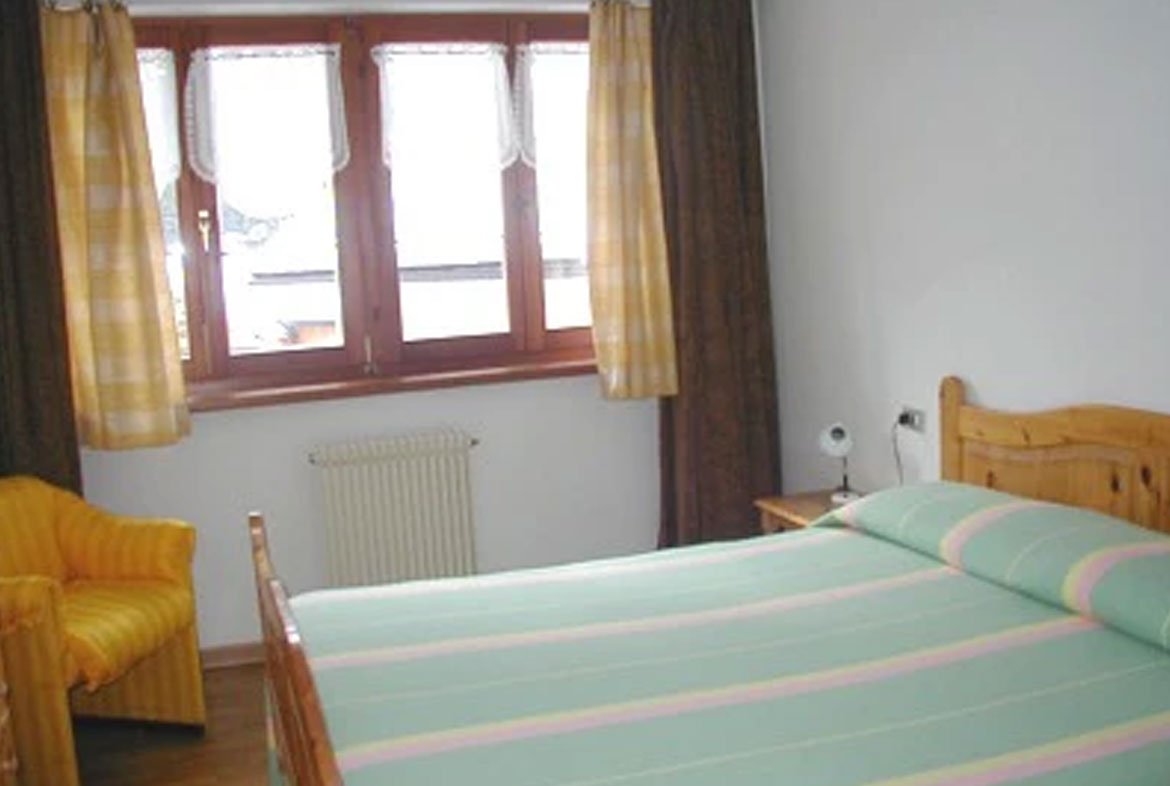 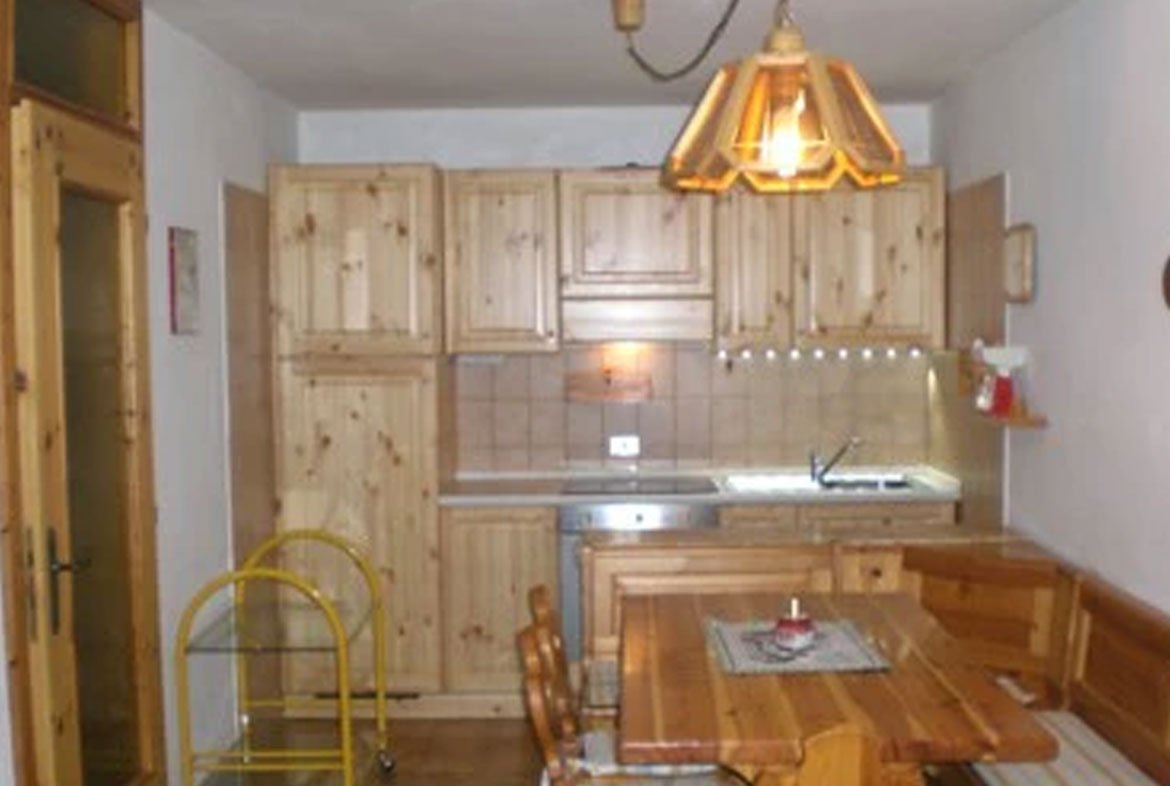 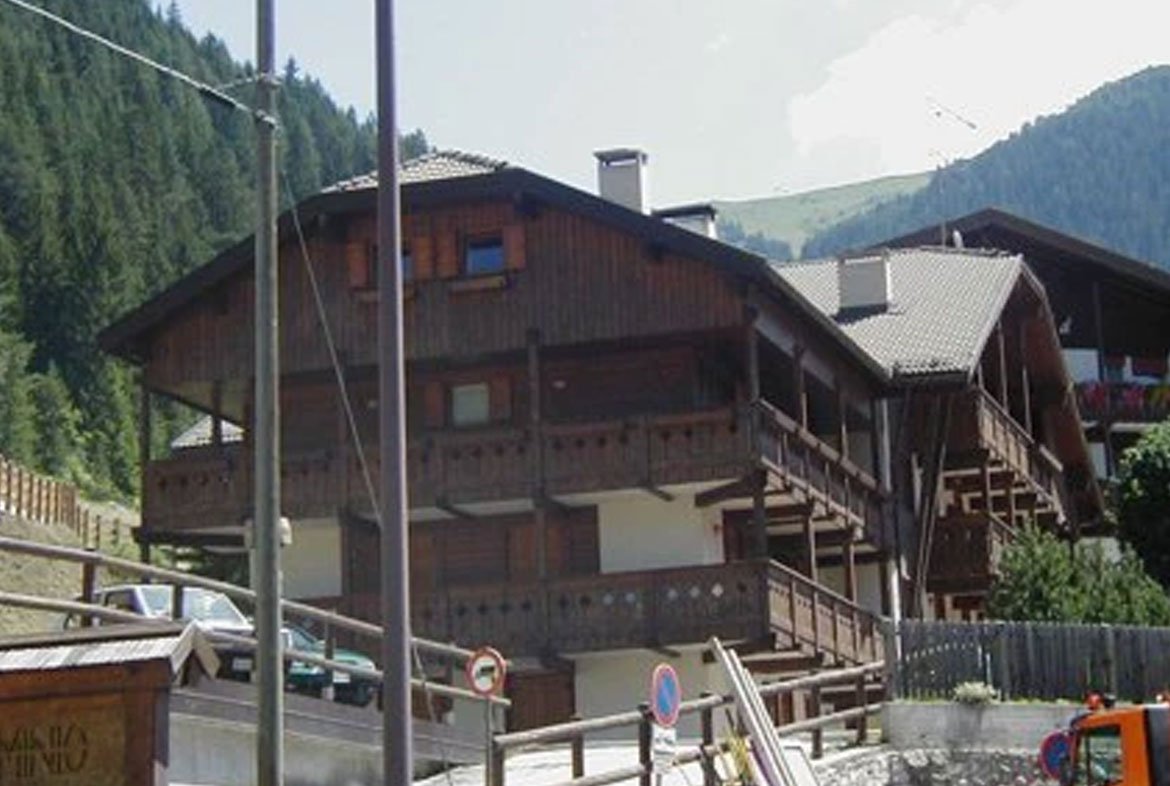 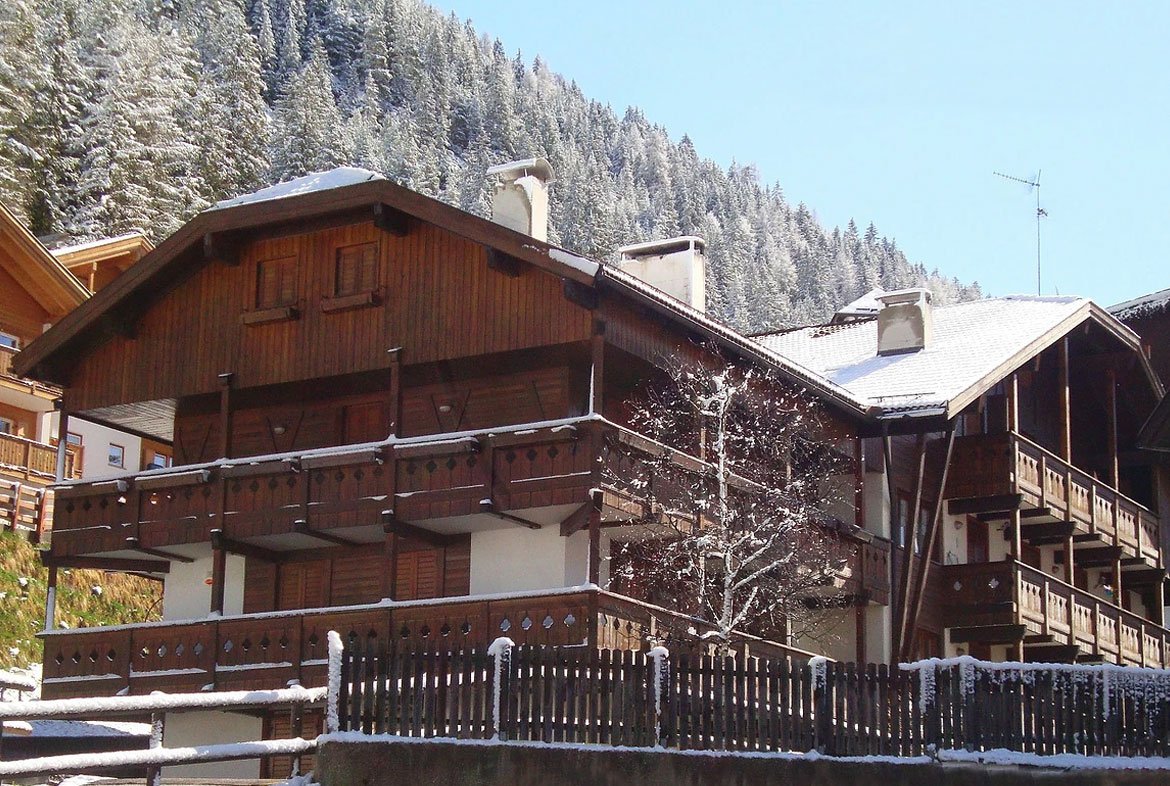 Canazei (Cianacéi in Ladin) is an Italian municipality of 1,922 inhabitants in the province of Trento and is situated at the northern end of the Val di Fassa, almost on the border with the provinces of Bolzano to the north and Belluno to the east and is one of the 18 municipalities that make up Ladinia. Nestled between important Dolomite groups, it is surrounded by the Dolomite peaks of Sassolungo, Marmolada, and the Sella Group. It is a well-known resort for winter tourism (downhill skiing and ski mountaineering) and summer tourism (hiking, mountaineering), the most important in the Val di Fassa. It is part of the Sella Ronda ski carousel, which connects the nearby Dolomite valleys and the towns of Selva di Val Gardena, Corvara in Badia, Livinallongo del Col di Lana, not far from the centre in Canazei, convenient to all services of pharmacy, grocery shops, souvenir shops, restaurants and pizzerias, ski and mountain bike rental. Ski bus stop on the road at 100 metres, Belvedere cable car at 1200 metres, and Ciampac and Col de Rossi cable car at about 5 minutes by car/bus. 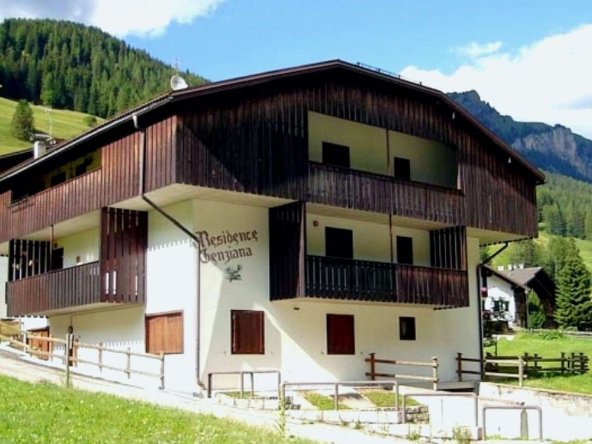 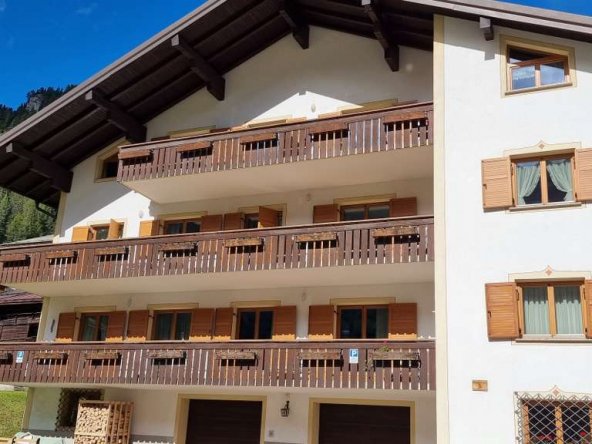 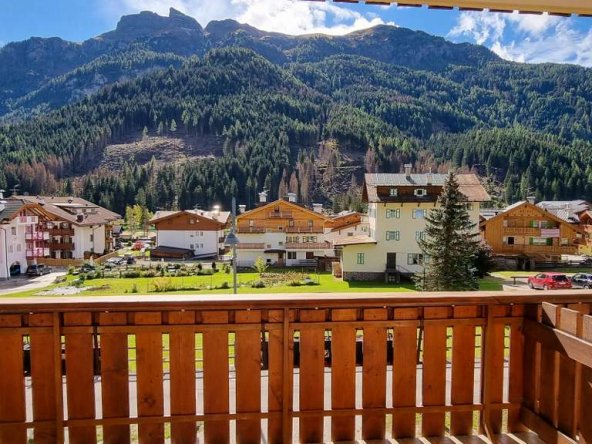